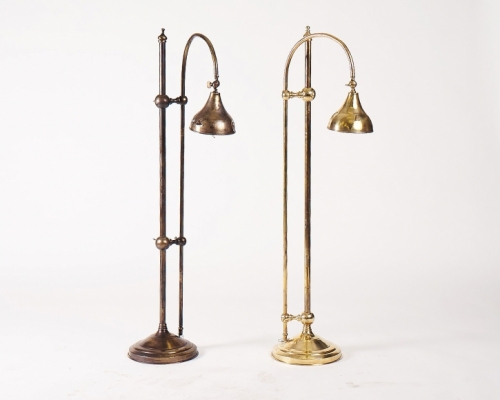 Bill Willis was born in Tennessee in 1937, the only child of divorced parents who both died before he finished military school. After a six month stint in the Air Force, and another at Columbia University, he enrolled the École des Beaux-Arts, where he finally completed his education.

Upon graduating Willis returned to New York and took a job working for Roslyn Rosier, where he stayed until 1964 when his life took yet another dramatic turn. While taking a class at the Stella Adler Acting School he met a man who agreed to finance the purchase of an antiques shop near the Spanish Steps in Rome. The shop was an immediate success and became known as an extension of Willis’s brash personality, a place where he collected and sold a flashy array of eclectic pieces, both old and new. As he ran the shop, he designed accessories for Valentino, bath towels for Saint Laurent, and, more importantly, further cultivated his already beautiful, glamorous, and ultra-wealthy group of friends that included Alessandro Ruspoli, Rudolf Nureyev, Christopher Gibbs, Gore Vidal, and Cy Twombly.

His stay in Rome, though a great success, was nonetheless brief. In 1966 Bill Willis took his friend John Paul Getty Jr. on the oil heir’s honeymoon to Marrakesh—it was a seminal moment in both Willis’s life and the history of design. Willis would remain in North Africa for the rest of his life

In a sense, Bill Willis’s career started when the Gettys bought the Palais de la Zahia, the 18th century seat of the Glaoui of Marrakesh. The couple had Willis design its interiors, providing him a canvas on which to showcase his skills to their friends and guests, a succession of the west’s elite, who returned frequently to the palace for its decadent parties.

By 1971, when Getty’s wife Talitha died of a heroin overdose, all of Morocco was clamoring for Willis’s signature aesthetic. His client base was so well-established in North Africa that he redecorated the Palais de la Zahia twice more after successive sales, first to Alain Delon, and, at last, to Bernard-Henri Lévy, and was commissioned to complete major projects for restaurants like La Trattoria and Dar Yacout, for the Hotel Tichka, and for Rick’s Café.

While his remarkable character earned him legendary popularity amongst the 20th century’s most famous people, Bill Willis’s legacy rests squarely upon his tremendous achievements in the realm of interior decor. In his furniture and projects alike, he pioneered an all new style, which blended the ultra-plush Moroccan tradition with the sleeker, pared-down western aesthetics of the early and middle twentieth century. He is often credited with re-popularizing both Moroccan materials, like tadelakt, and motifs, like large scale fireplaces, patterned tiles, and keyhole arches. 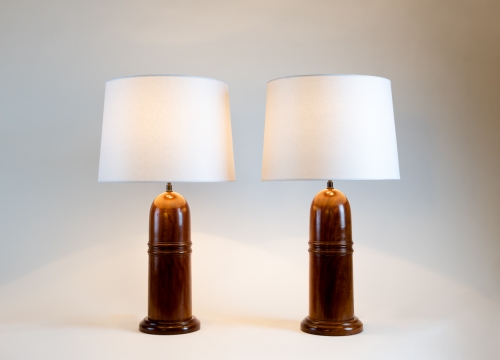 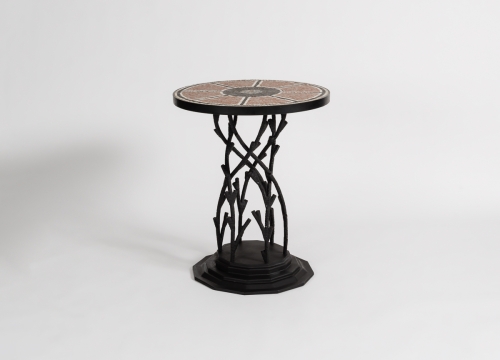 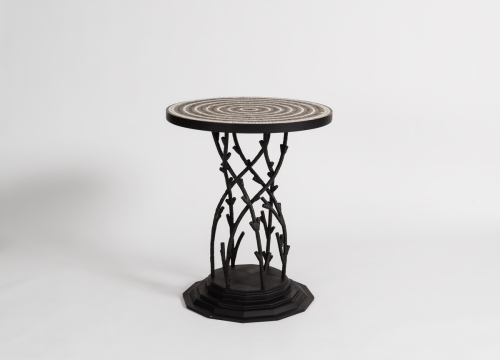 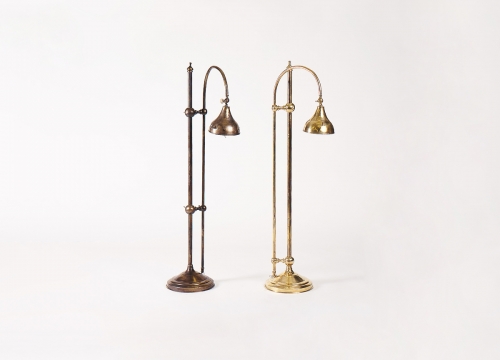 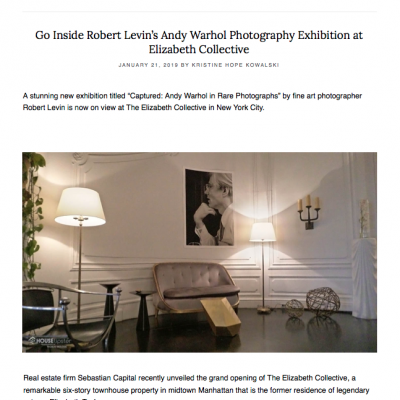 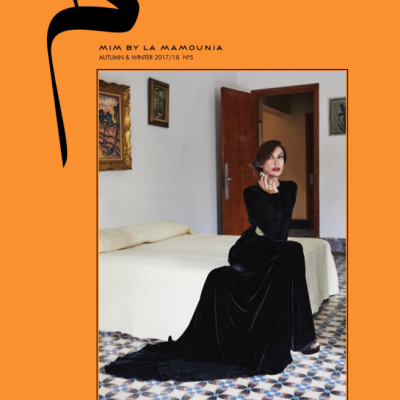 MIM Magazine
Bill Willis, a tribute to a maestro November 2017
Download PDF
Back To Top