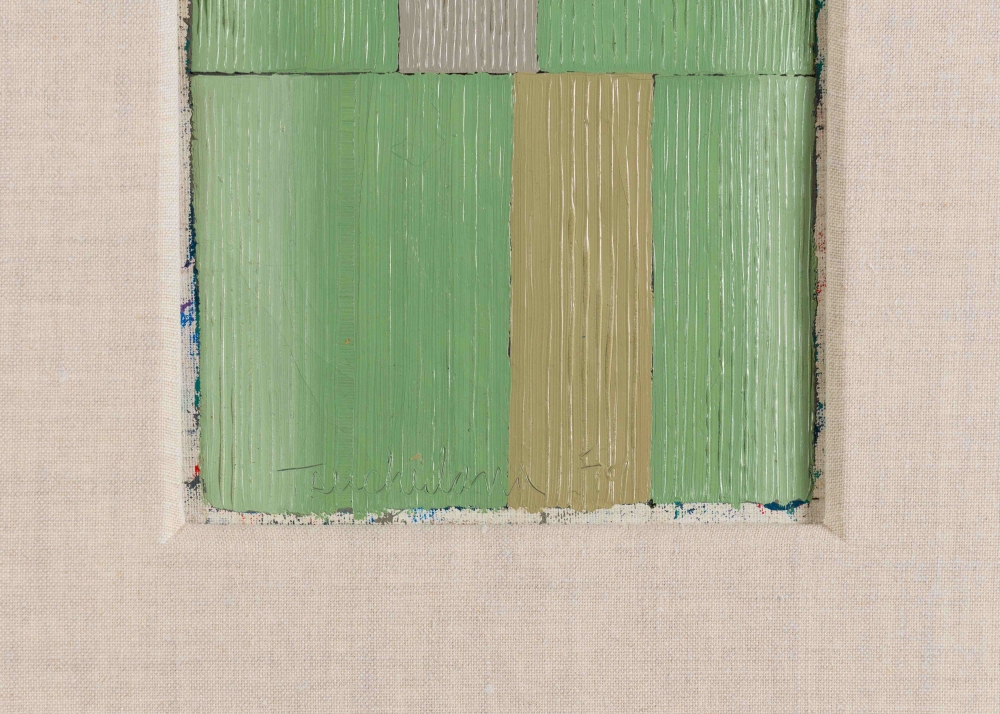 Harry Tsuchidana, born in 1932 in Waipahu, O’ahu, is one of a generation of Japanese-American artists to gain prominence in Hawai‘i during the 1950s. He started his training at the Honolulu Academy of Arts, and after serving in the Marine Core, studied first at the Corcoran School of Art, and then in New York at the Brooklyn Museum School of Art & the Contemporary Graphics Art Center at Pratt. While in New York, he worked as a night watchman at the Museum of Modern Art and befriended a number of fellow Japanese artists, including Isami Doi, Satoru Abe, Tadashi Sato, and Tetsuo Ochikubo. This new milieu exposed Tsuchidana to fresh, invigorating ideas—the sum of which had a profound impact on the fledgling painter.

In 1956 Tsuchidana received the John Hay Whitney Fellowship. He was given solo shows at The Contemporary Museum, Honolulu (1966, 1972) and the Honolulu Academy of Arts (1988). In 2001 his work was in the group exhibition Legacy: Facets of Island Modernism at the Academy, and in 2015 the First Hawaiian Center mounted a full retrospective of his work. 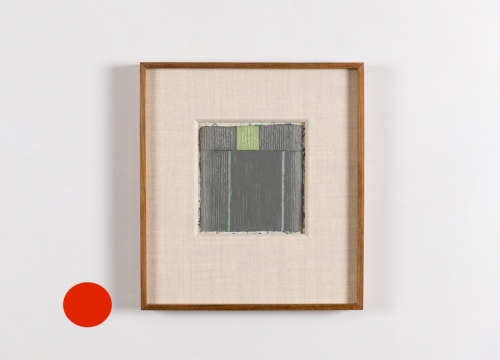 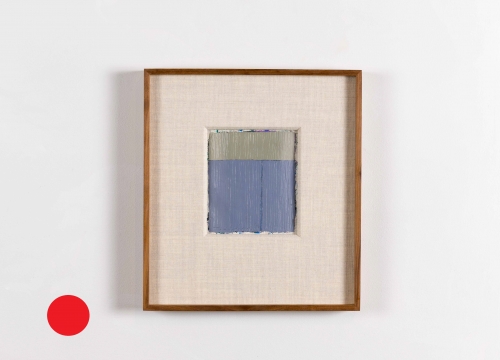 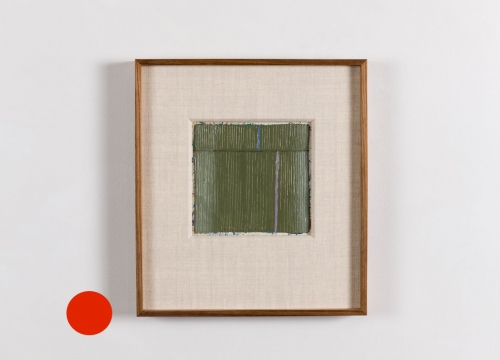 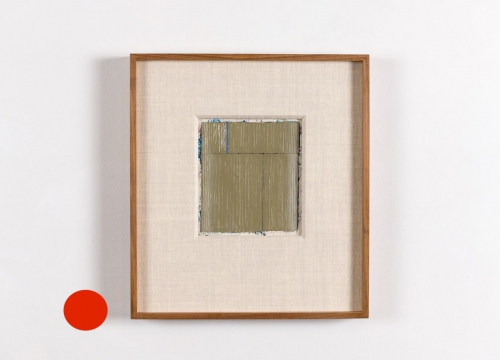 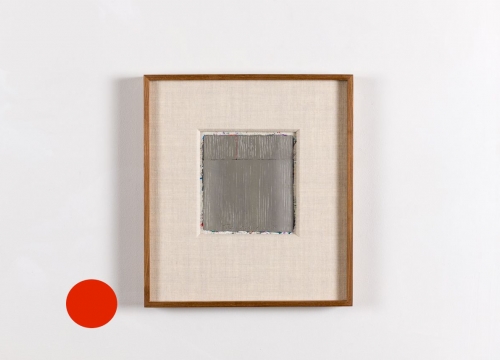 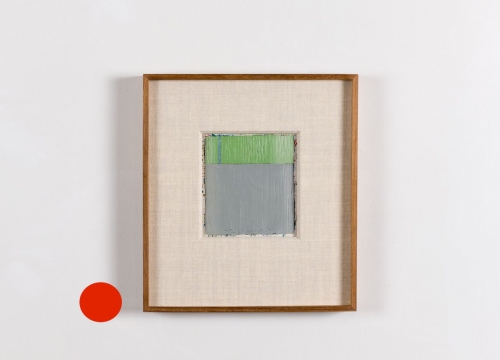 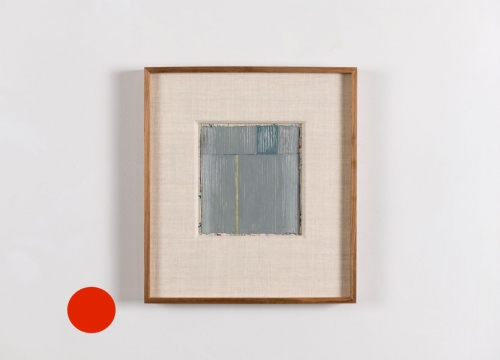 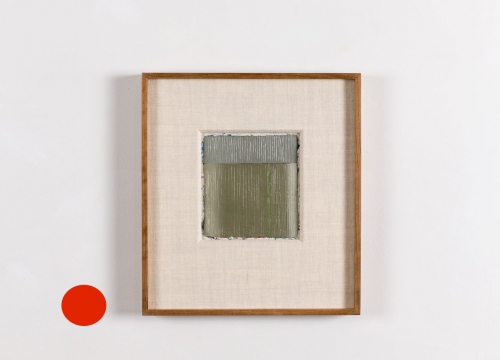 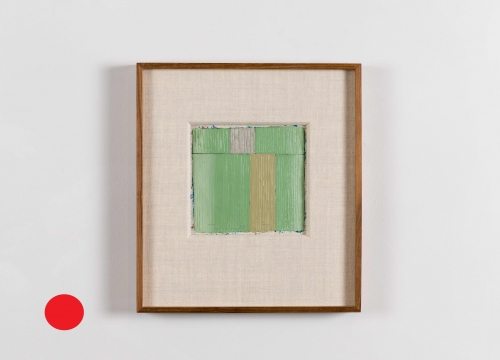 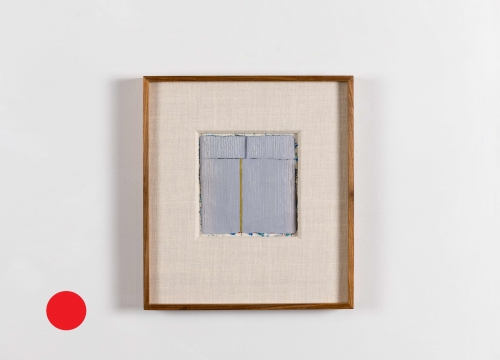 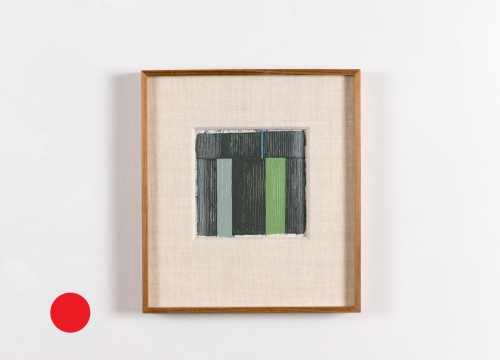