TEFAF, one of the World’s most prestigious art and antiques fairs, opened last Friday for the

first time in the United States at the Park Avenue Armory. It was evident from the start—the

venue. The remarkable crowds aside (over 15,000 attended during the course of the week),

and adorned the space with thousands upon thousands of flowers.

the fair, our featured work, a German table made around 1860 for George V of the

Hanoverian dynasty, was recognized by 1stdibs as one of the fair’s “nine must see pieces.”

Other featured pieces were a one of a kind Liberty style screen made by Cutler & Girard,

(and gold medalist of the Turin Exposition of 1902), and a rare mirror ornamented in gilt

bronze and designed by Édouard Lièvre, master of the Second Empire period. 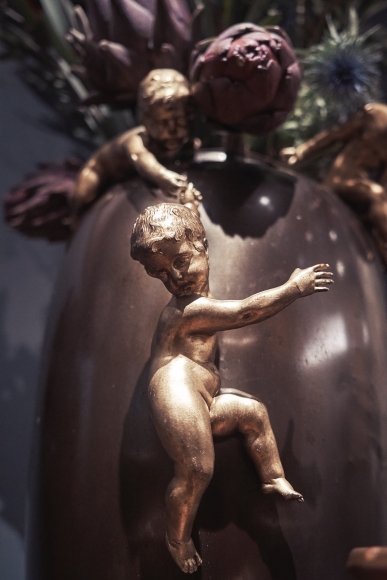 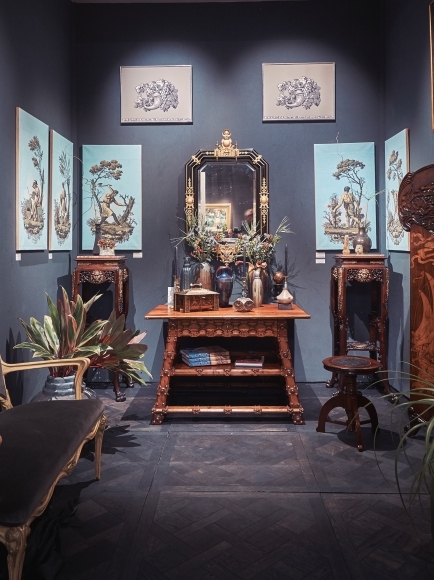 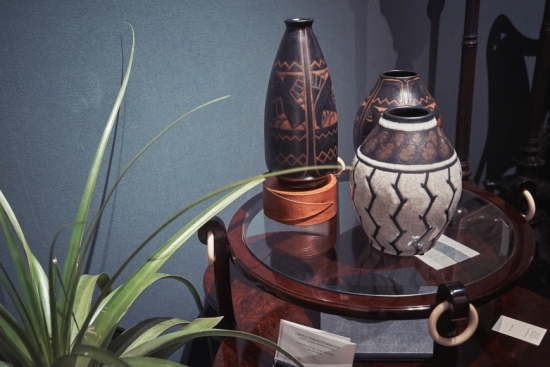 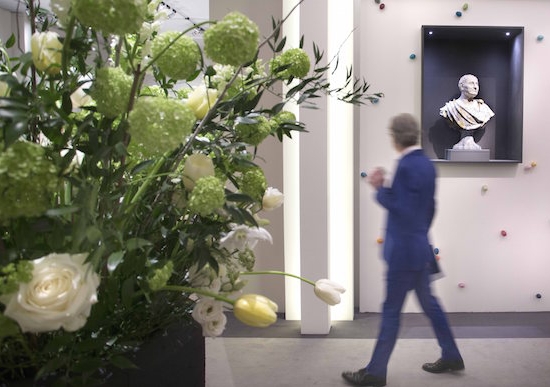 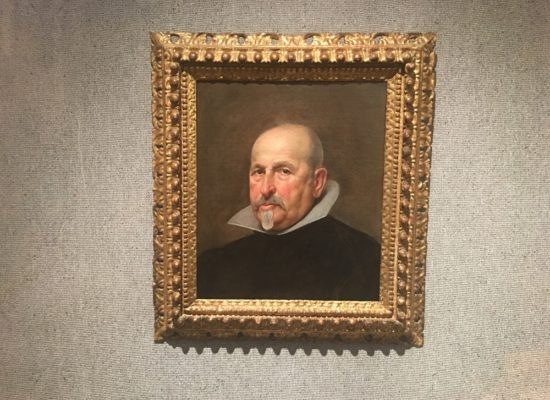 Here Are the Top 11 Booths at TEFAF New York

Benoist interviewed @ the show:
https://www.facebook.com/MaisonGerardNY/
Back To Top