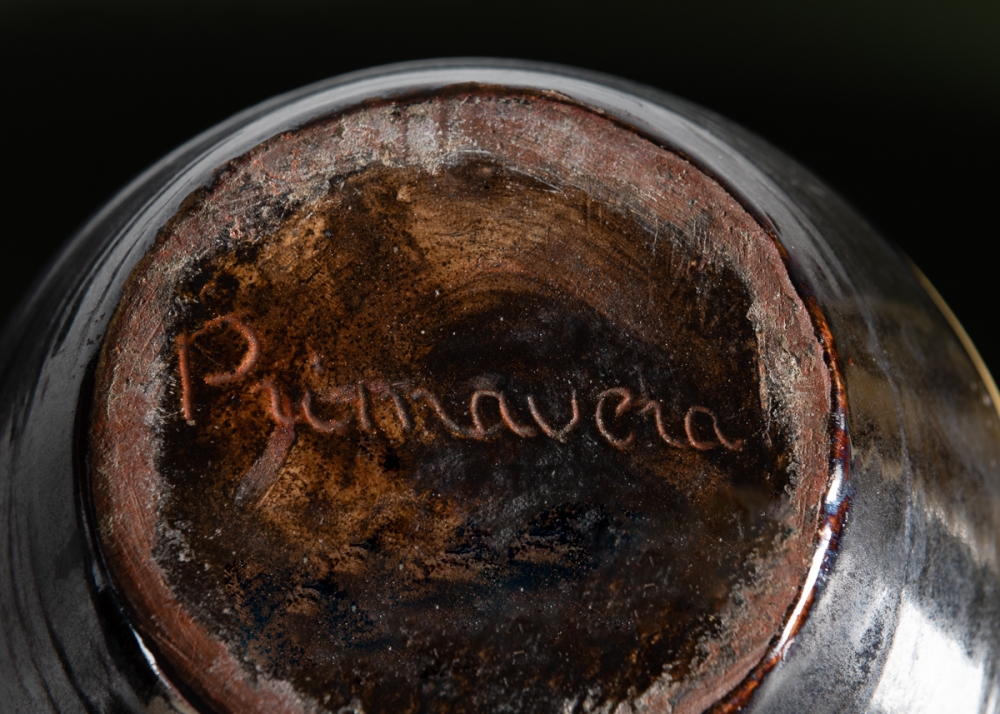 Primavera was created in 1912 by René Guilleré, founder the of the Society of Decorative Artists, and Pierre Laguionie, the manager of Le Printemps, the Parisian department store, as the store’s design firm. Its name, meaning “Spring” in Latin, was a play on the store’s own, which means the same in French, and its stated mission was to make modern decorative objects—objects of beauty—more accessible to a growing middle class. Before its creation, no large-scale department store in Paris had bothered creating its own lines.

While it struggled during the war years Primavera developed quickly thereafter, achieving widespread fame during 1920s for its high end Art Deco designs. Designers and craftsmen were recruited far and wide and a ceramic factory acquired in Touraine to facilitate rapid production; factories for glass and other mediums would follow.

Le Printemps promoted its firm’s pieces with gusto, entering Primavera in the most prominent Decorative Arts Salons, notably the exhibition of 1925, where the firm enjoyed its own pavilion. Soon, Primavera supplies carpets, upholstery, and wallpaper, in addition to its famous objects d’art.

Over the years, Primavera changed variously, but remains best known for its output in the Deco era and those eras thereafter. The firm closed its doors in 1972 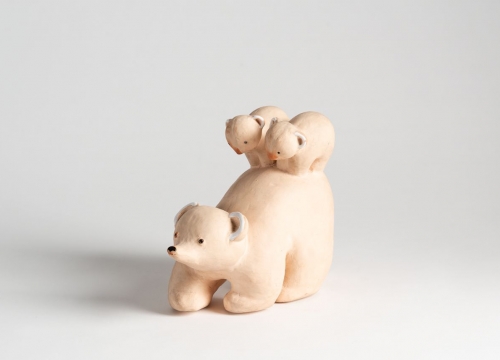 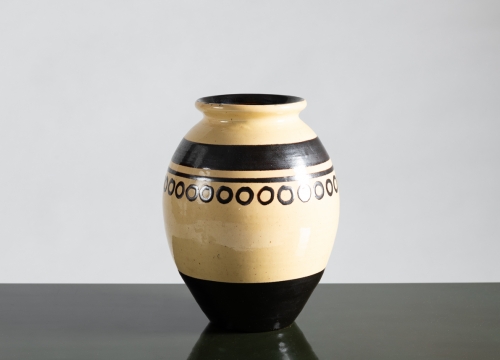 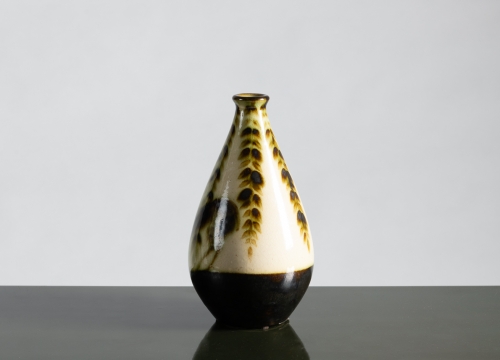 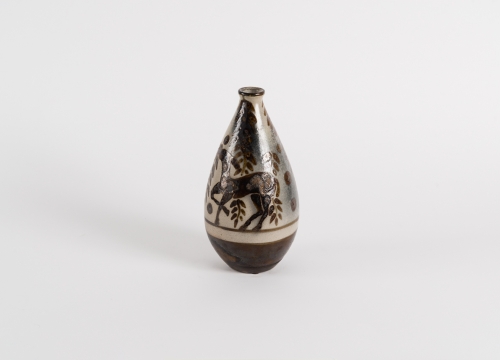 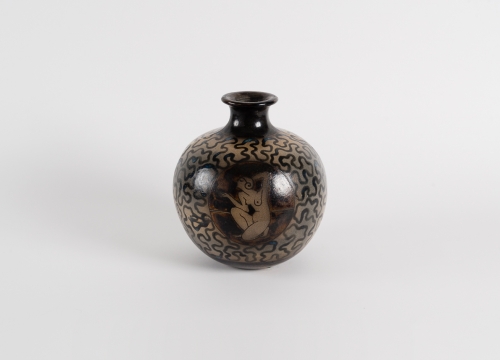 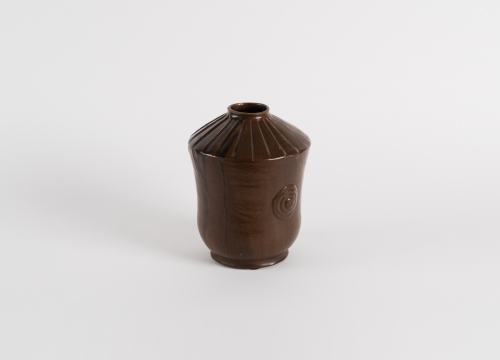 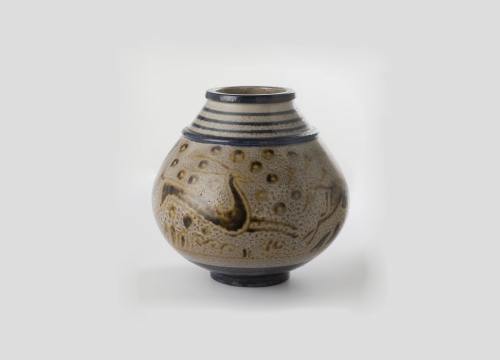 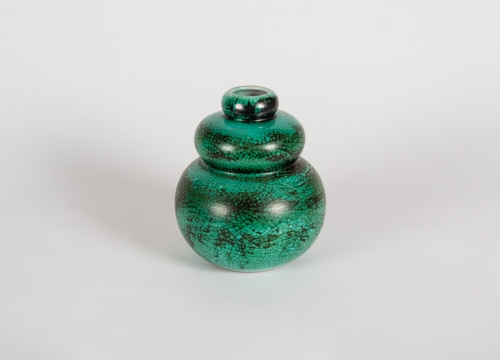 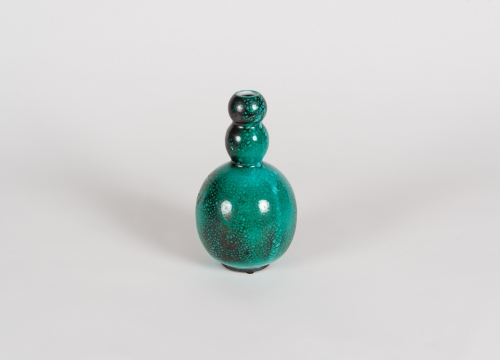 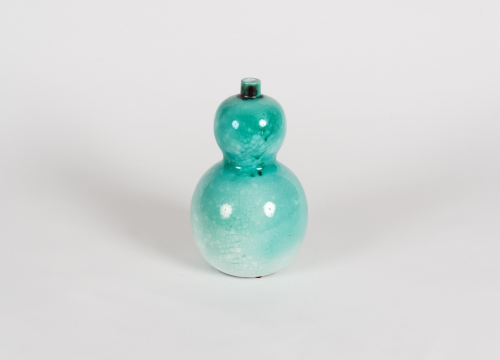 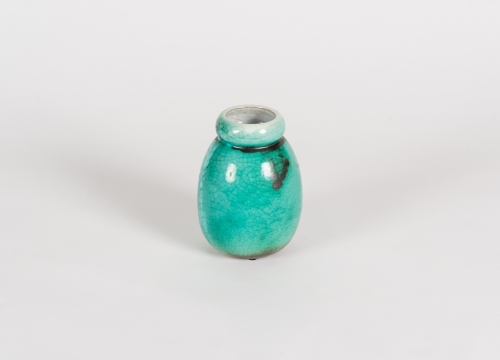 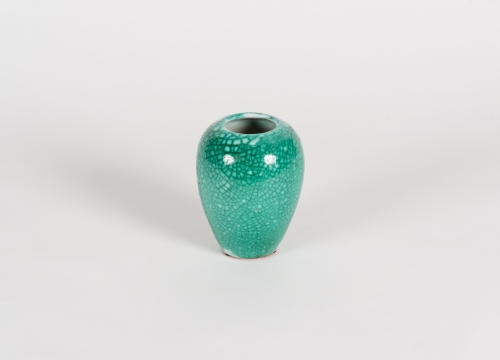 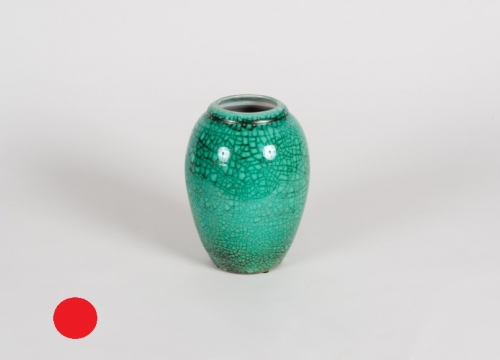 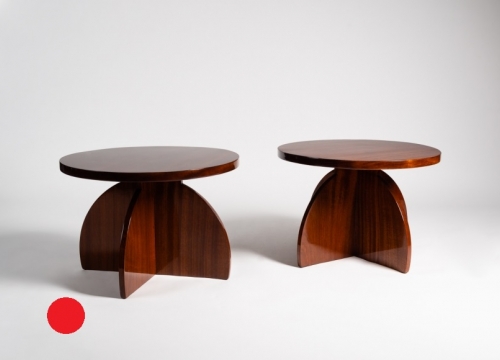 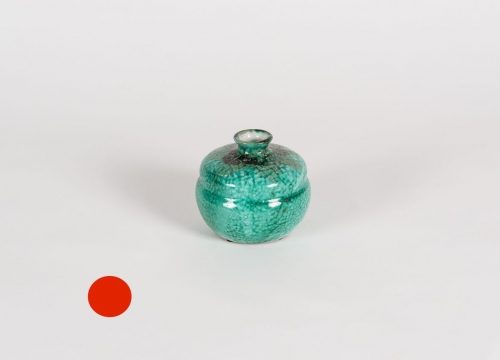